01 September 2015
One of the largest Open Source and non-commercial events of the year in Kuala Lumpur is JoomlaDay Malaysia 2015. It attracted more than 245 participants from all over the country. I had the pleasure of organizing the event for the first time after a long break of 3 years and I can happily report that the event was again an effective means of bringing the Joomla community together to share knowledge and best practices, as well as to network with key Joomla developers.

I started to plan Joomla Day Malaysia 2015 back in April (approximately 4 months before the event). We started to form a team of 10 people and discussed the event in a weekly Google Hangout meeting. Everyone was excited and we planned the whole event in a Google Spreadsheet. After two months, most of the team members got busy with other things. Only three active members remained and the whole plan was left unattended for a month. Joomla is very popular in Malaysia among private and government sectors. However in recent years, a myth has arisen that Joomla is not secure and it has seen a drastic downtrend. So we decided to make it happen and get Joomlers together to get to know about the new Joomla! We kept in contact with the team members and had a weekly meeting, even if it was only with 2 or 3 members.

At first the Joomla Day access tickets were priced at $35. However, to make it more affordable we decided to revise the price to $12. First of all, we got Microsoft to sponsor the venue. I was truly amazed to see Microsoft's openness policy and their support towards Open Source projects. Once the venue was secured, the next big thing was to find sponsors to cover various expenses. We drafted a nice letter and sent it out to many companies. The overall response was a little disappointing because many assume Joomla is not active anymore. Some felt the event might not attract enough attendees. 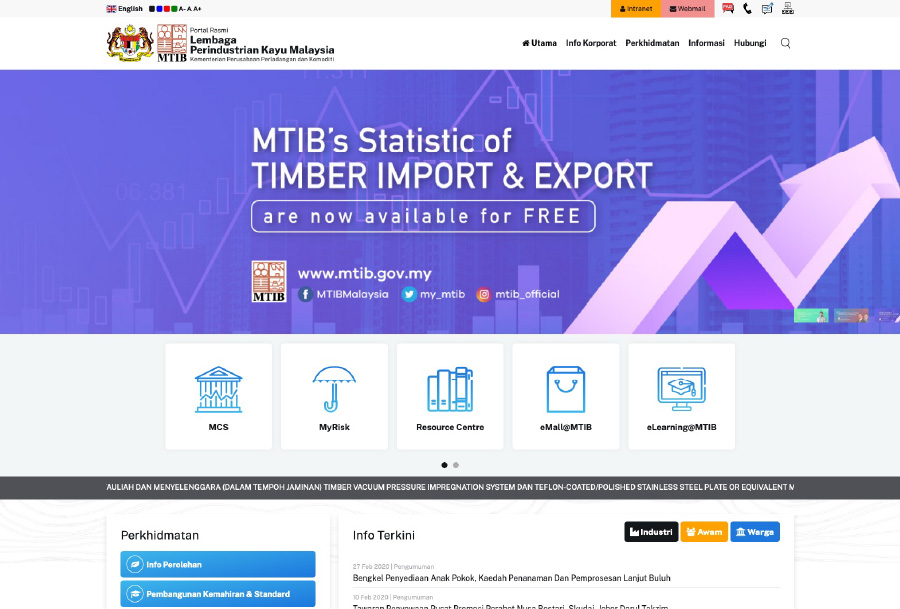 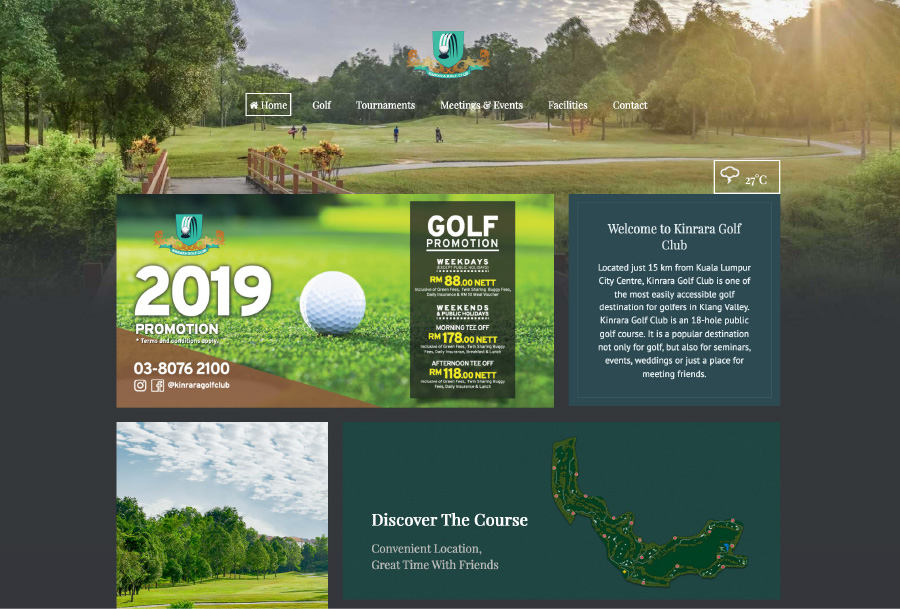 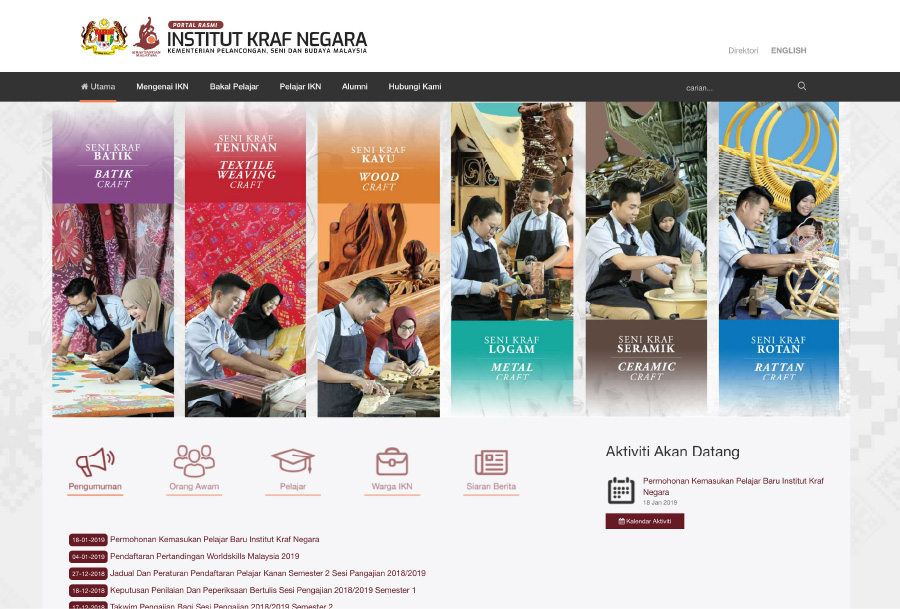 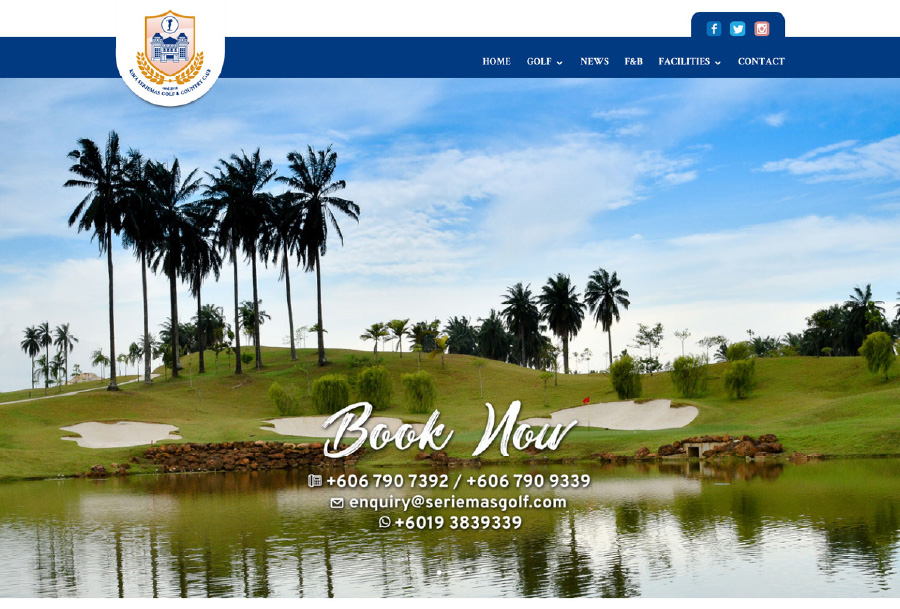 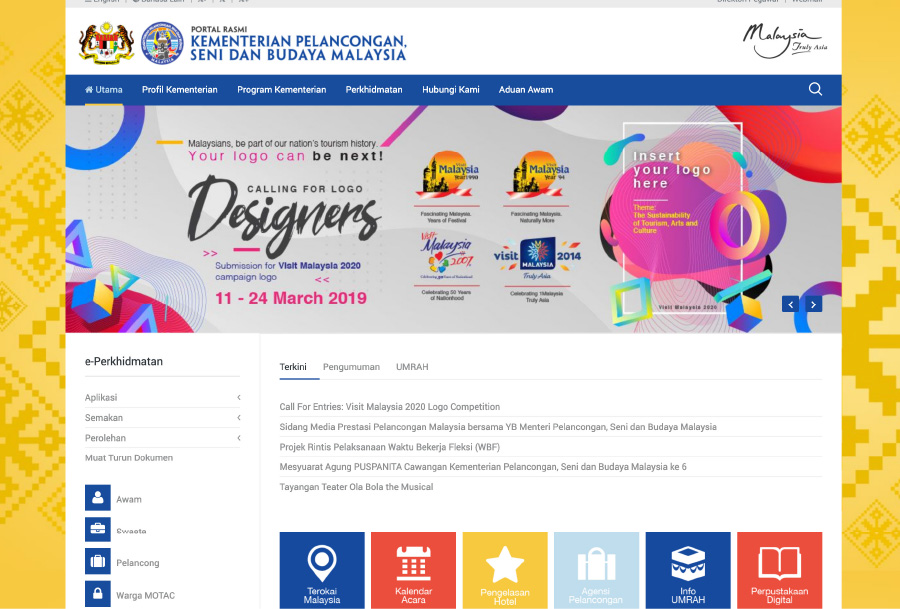 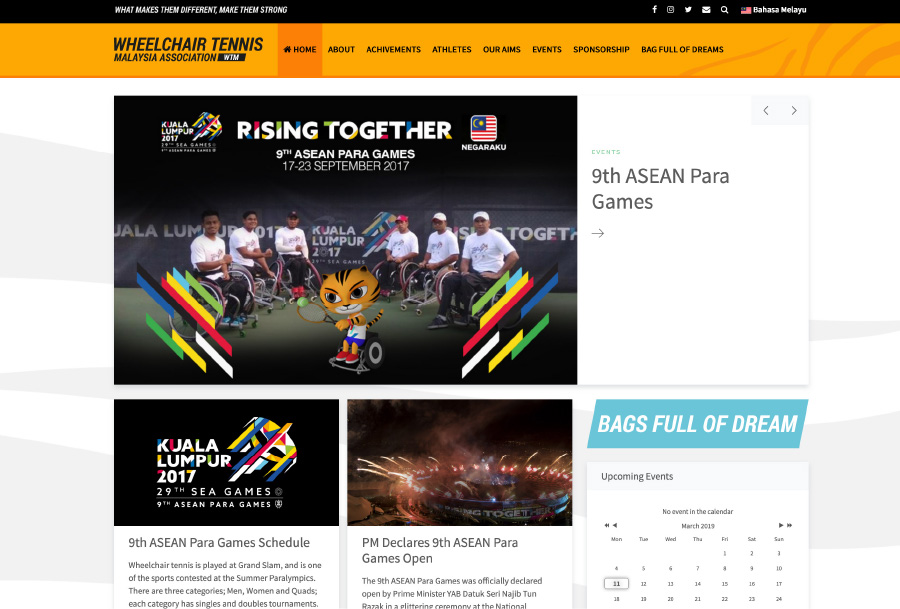 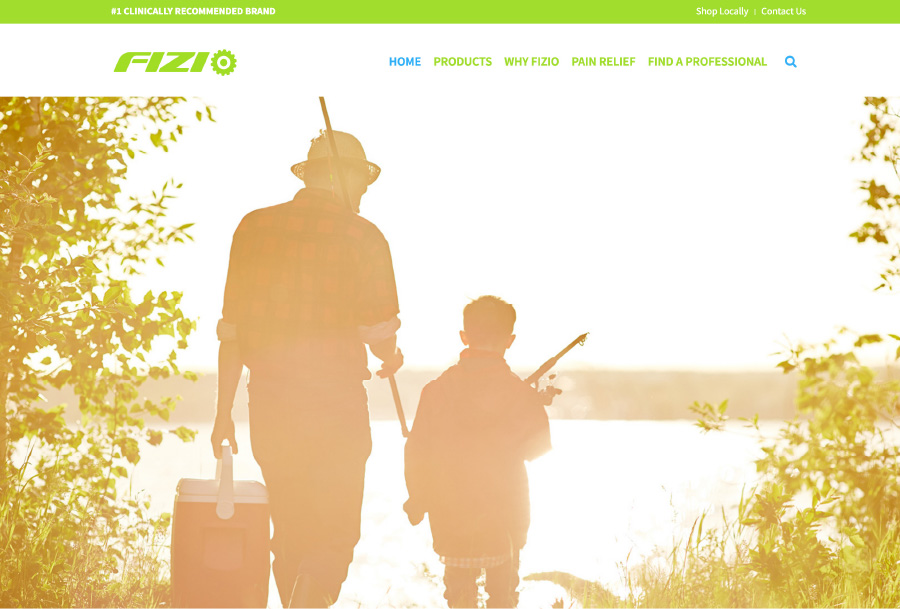 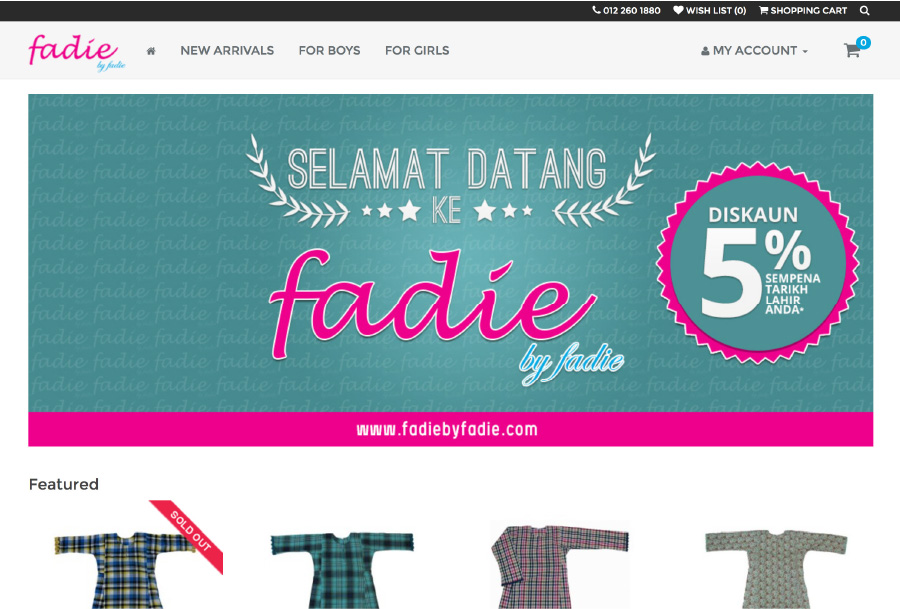 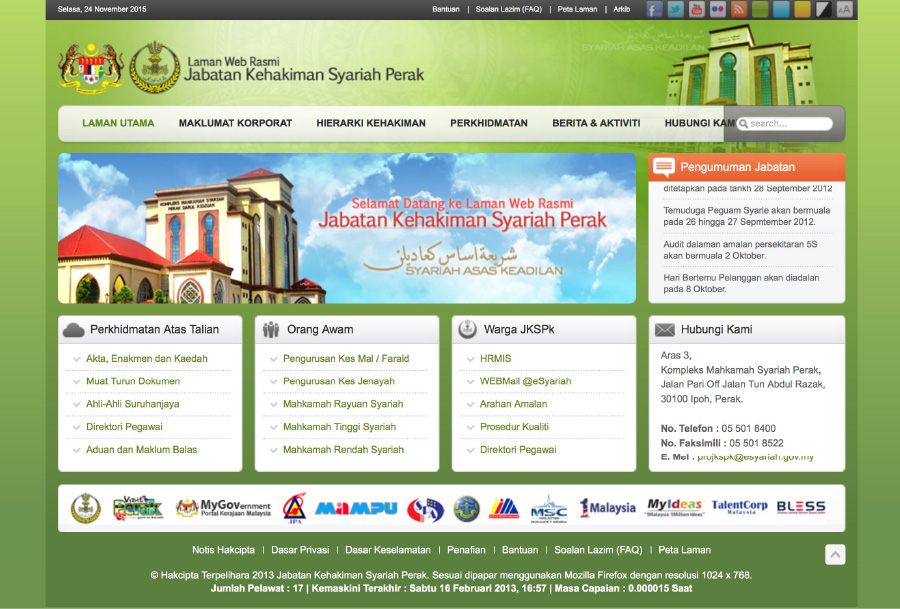 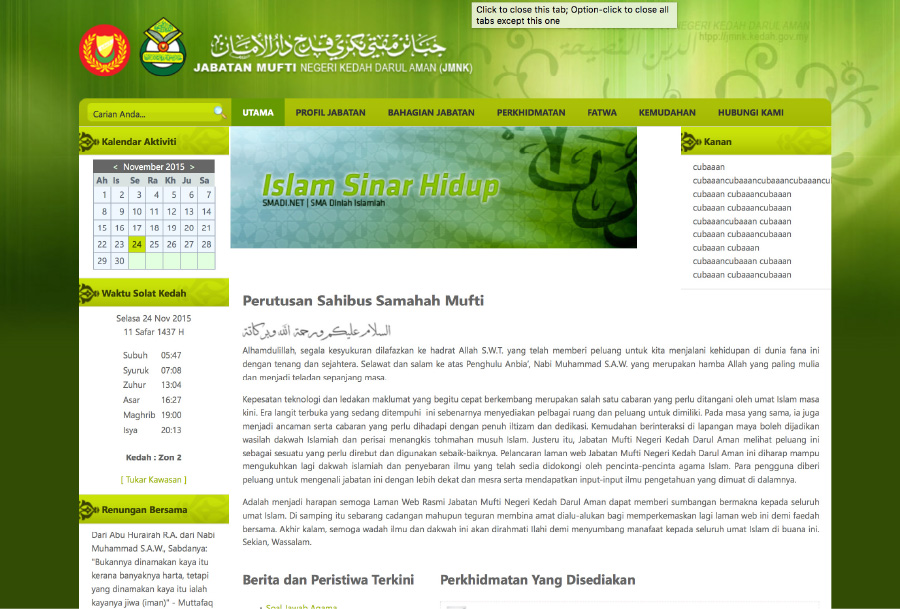 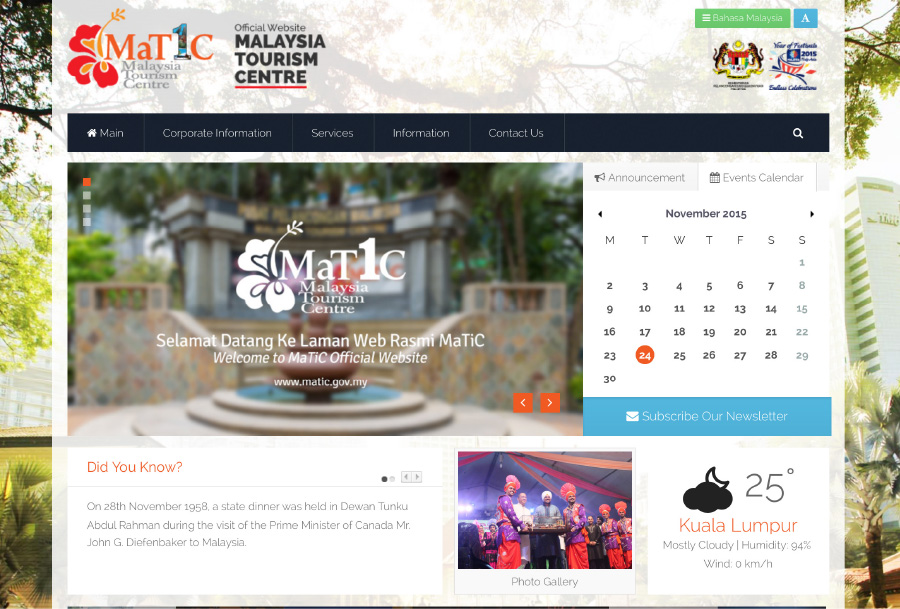 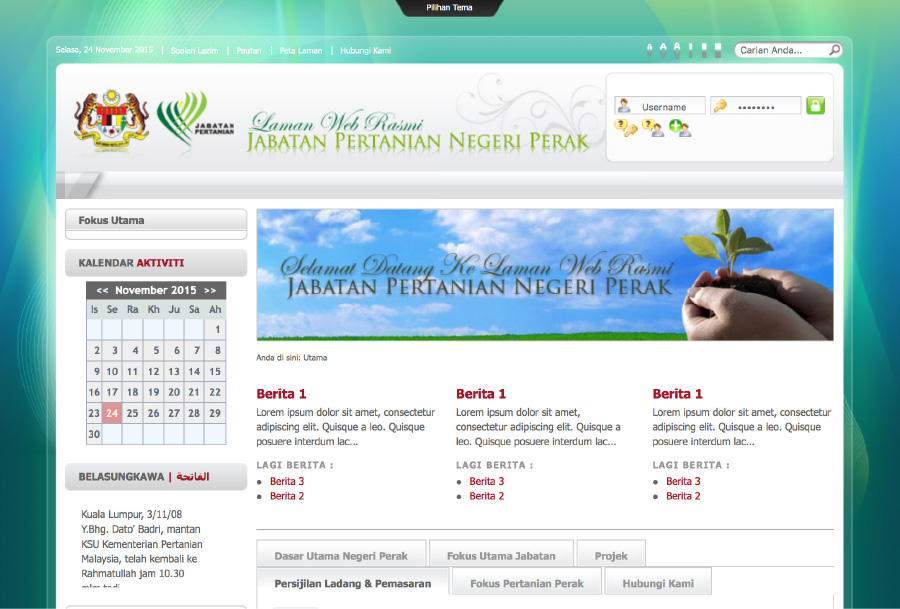 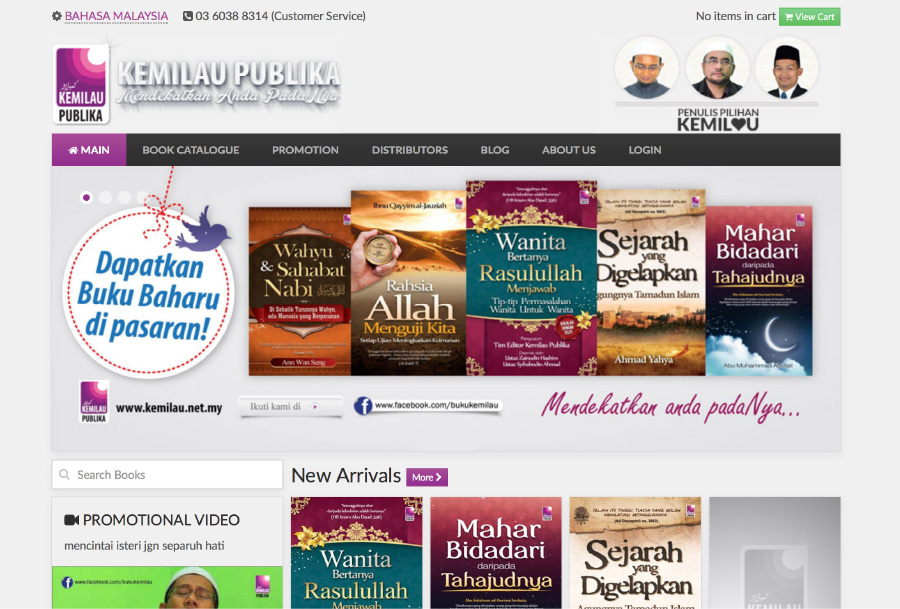 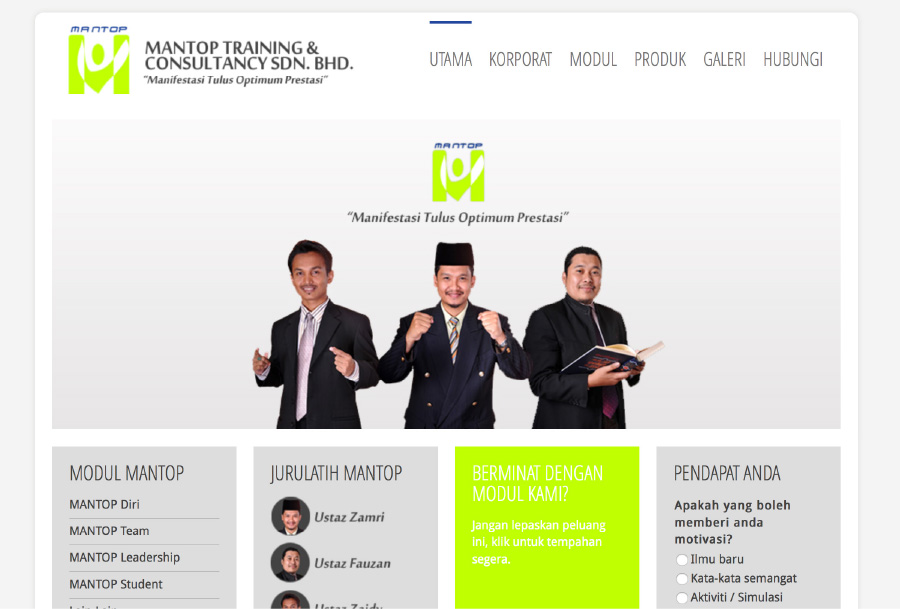 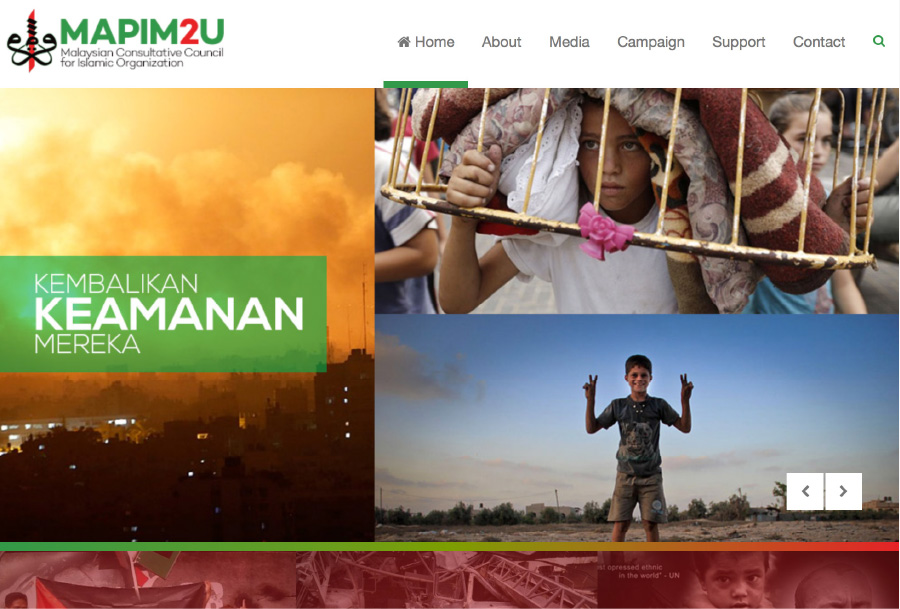 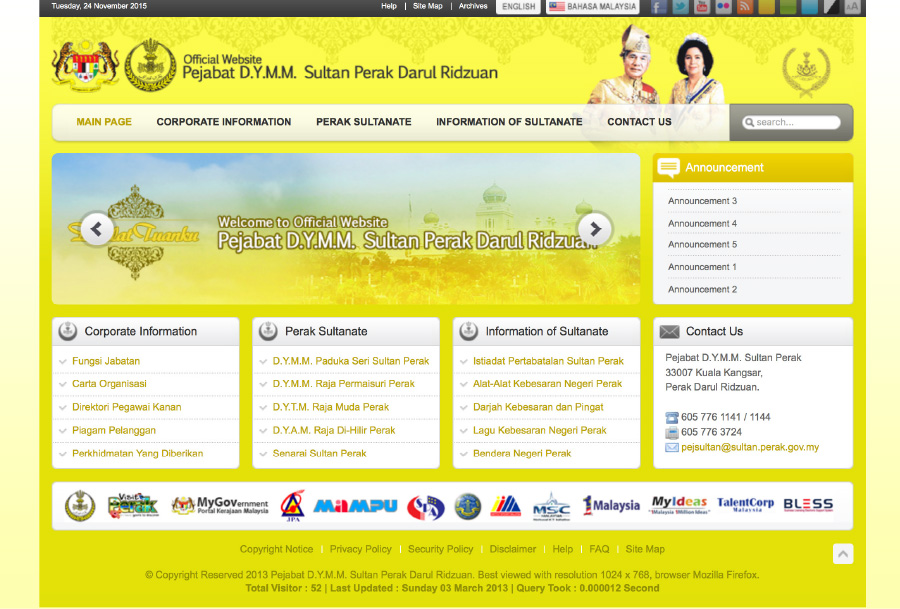 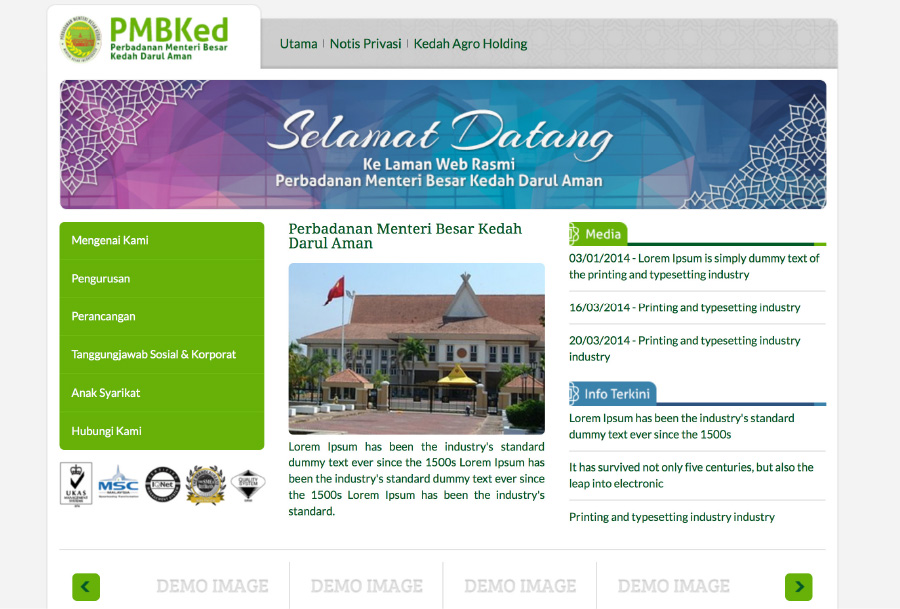 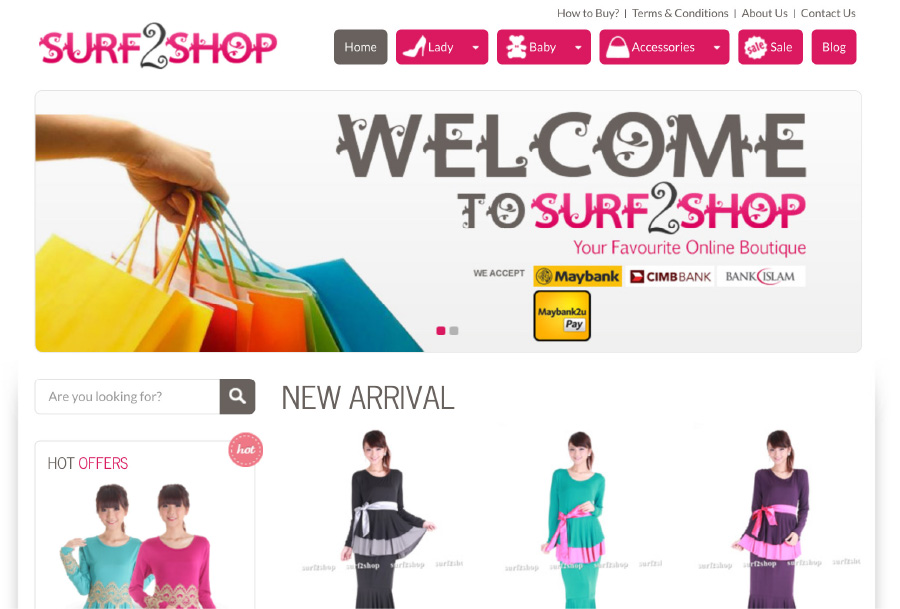 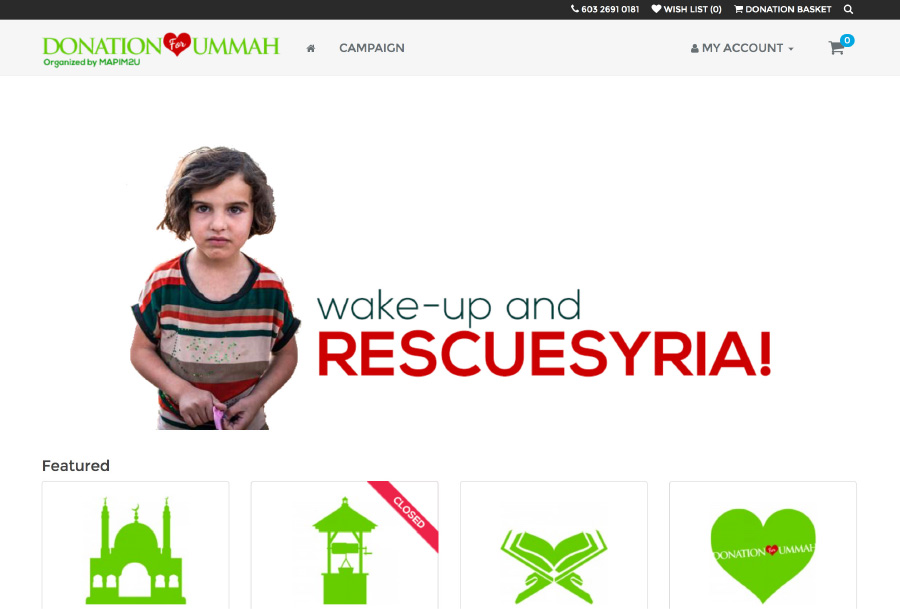 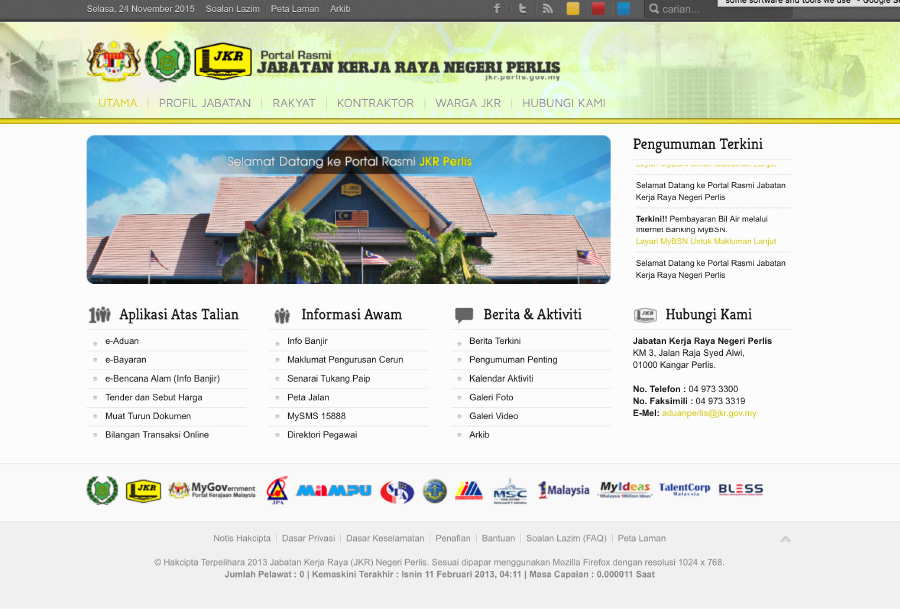 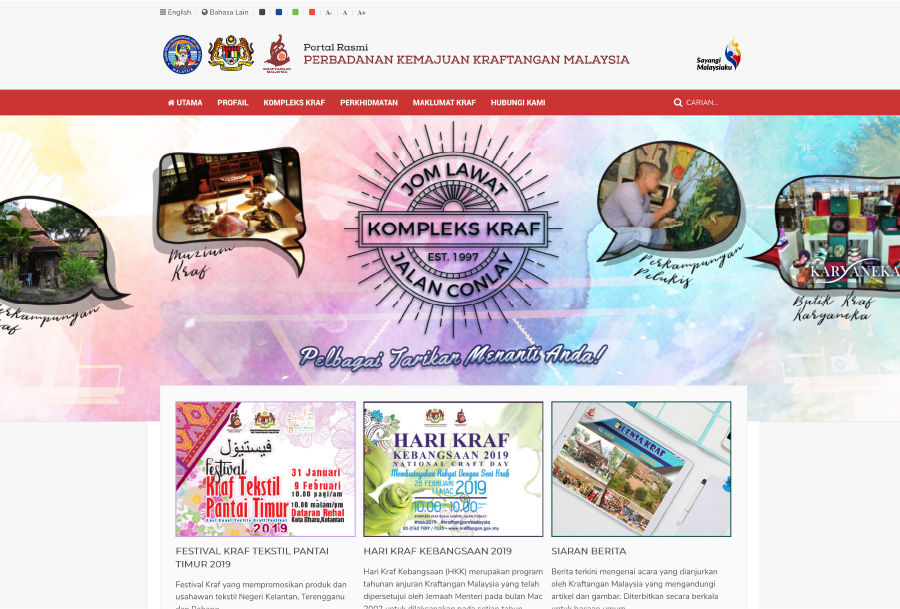 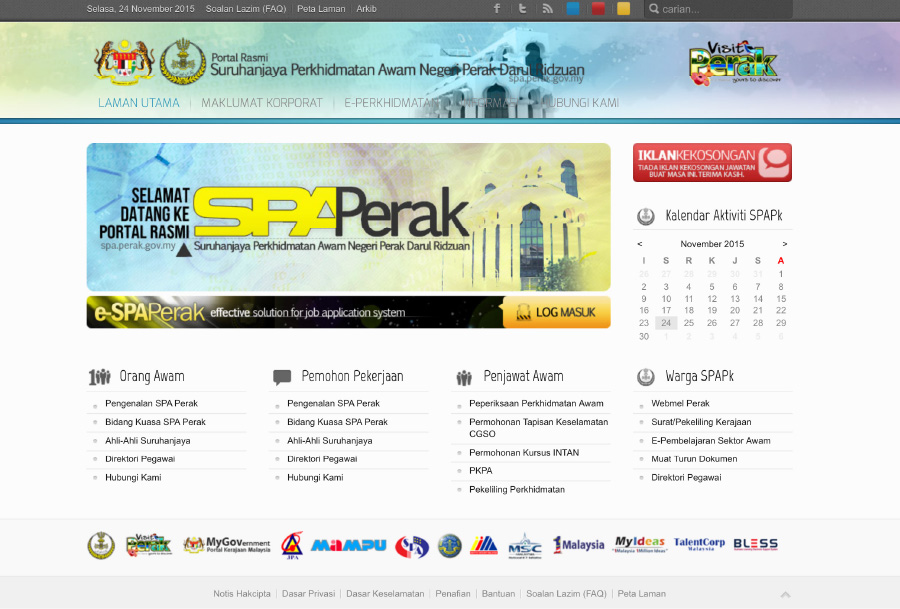 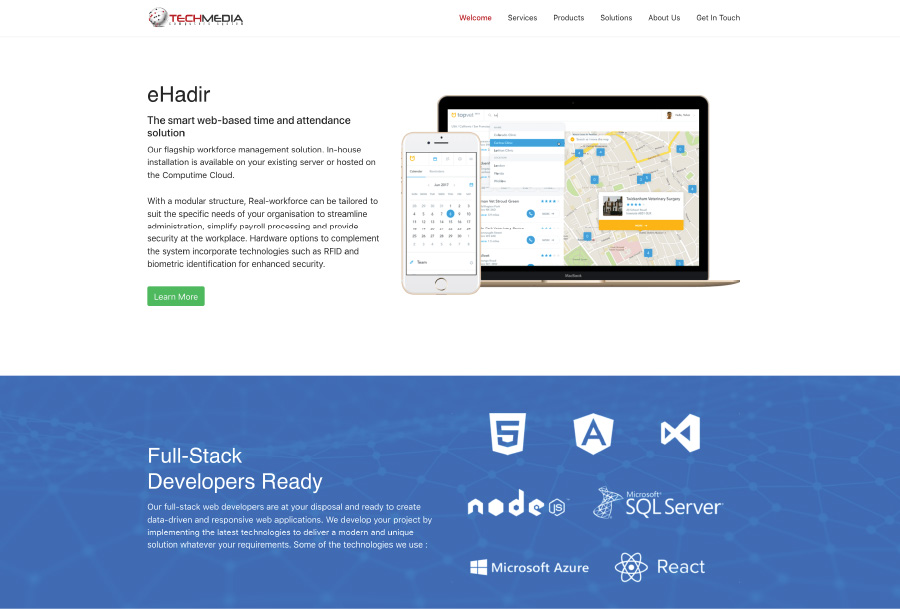 We ran the marketing campaigns by promoting the event in different channels. Mostly on Facebook and email newsletters. By the middle of July we received 100 registrations. That was a big relief for us. However, we had set the target to achieve 200 participants. So we continued to promote the event on Google with a small budget of $150. In the final 2 weeks we received many registrations. The event was fully booked by August 5th, and we closed the registrations. Obviously many people like to register at the last minute. Many still called and requested tickets. Unfortunately, the venue could only accommodate 220 participants (excluding sponsors, speakers and team members). In addition, there was a bus carrying 38 participants from Polytechnic Mersing, which is approximately 351 km away.

We also offered a a discount for group registrations ($7). If there were enough sponsors, I wanted to make this event free just as Joomla is Free! Finally we secured few sponsors. A total of $5,500 was collected from the sponsors and ticket sales.

We wrote to many media partners to get involved and got media contacts from friends. The national news agency was contacted and they agreed to participate as a media partner, which boosted our energy for this event.

I invited Sarah Watz, the President of Open Source Matters, as a keynote speaker. At the same time we had several other speakers from different countries. Most of the speakers came at their own expense, and we are really thankful for their participation.

The event started at 9am (slightly later than scheduled due to security clearance at the venue). Sarah Watz presented a keynote on how Joomla is changing lives. Then we celebrated Joomla’s 10th birthday by cutting a cake. Most of the participants were excited about the sessions. But one thing for sure was the sessions were too short, and many requested a two day event.

The event ended with a lucky draw session. Certificates were presented to all participants, speakers and sponsors.


The video news about this event was aired on TV!

Being a technology instructor, and having organized commercial events in the past, JoomlaDay Malaysia was a totally a different experience for me. 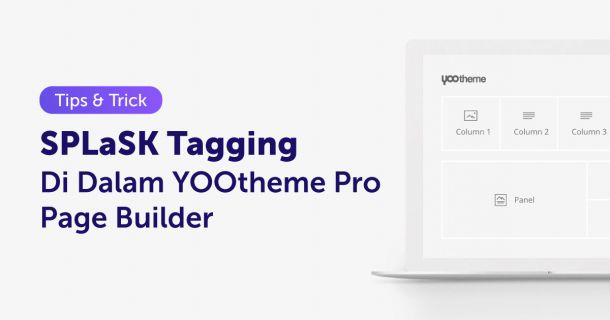 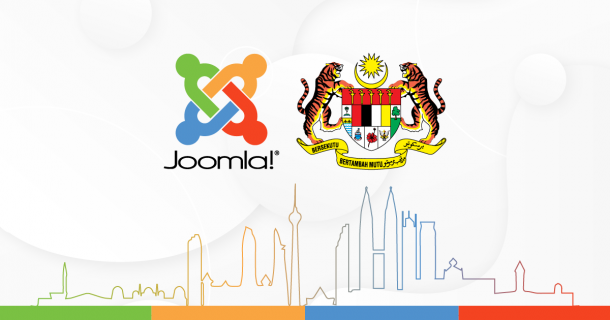 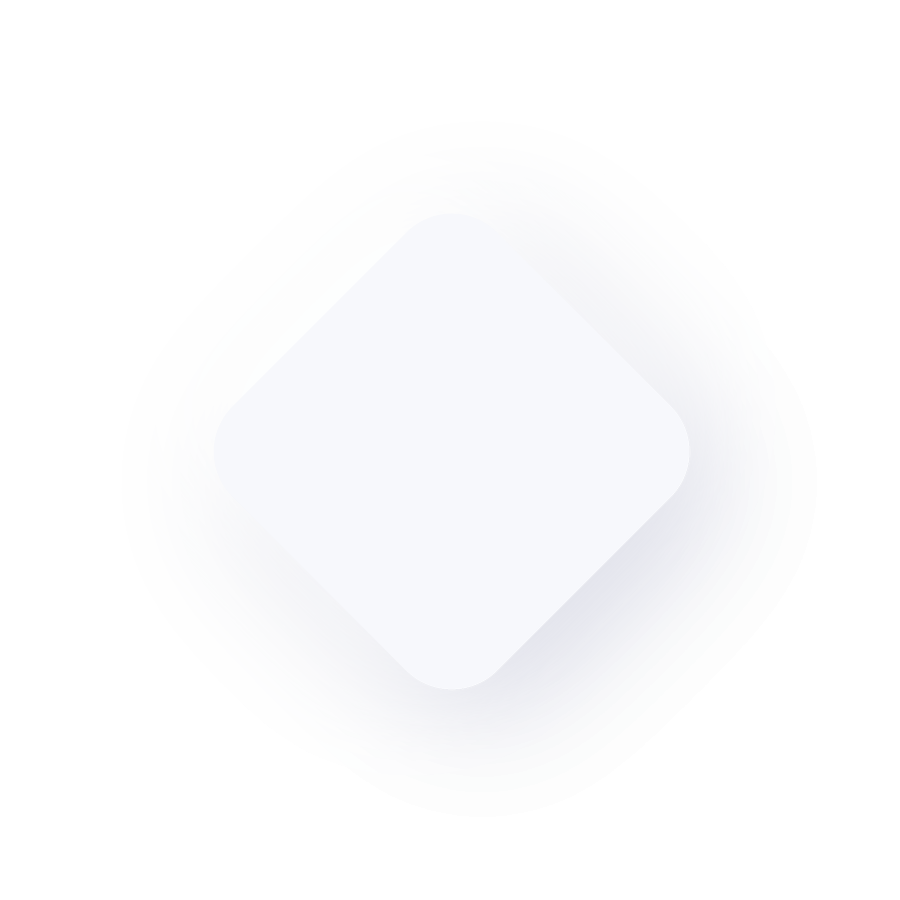 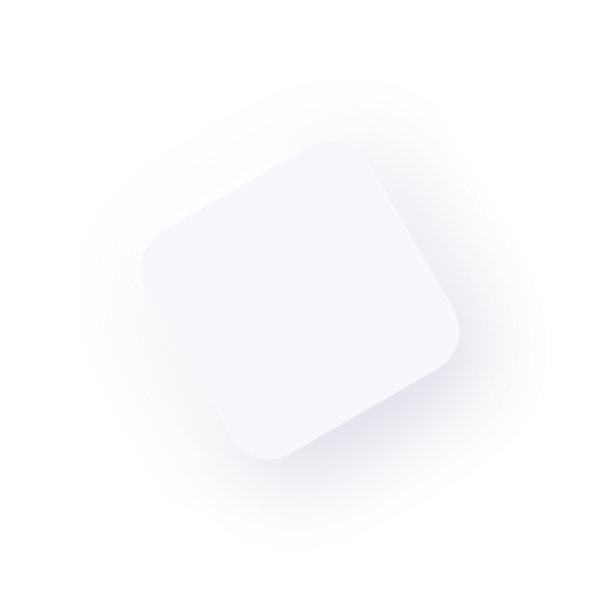